Kitchen difficulties have hit the television!

We understand that there’s some excitement around this time of the year, and that must mean only one thing – The Great British Bake Off is back.

Disaster struck the Bake Off set as contestant Dorret Conway was left sobbing in despair after her ‘Show stopper’ Black Forest Gateau collapsed in her hands after it failed to set.

The gateau was fated for failure from the very beginning as she had trouble firming it up. Hoping that it would all come together, it was placed in the fridge.

However it was not in the cards for the 53 year old contestant as she proclaimed “I can’t believe this is actually happening” with cake covered hands.

The other contestants quickly began to notice the disaster and host Sue Perkins attempted to console her to the point where Dorret could recover the rest of the cake, telling her “it’s just a cake.”

This did little to ease the frustration in the contestant, as “It’s not just a cake” was heard repeatedly leaving her mouth. 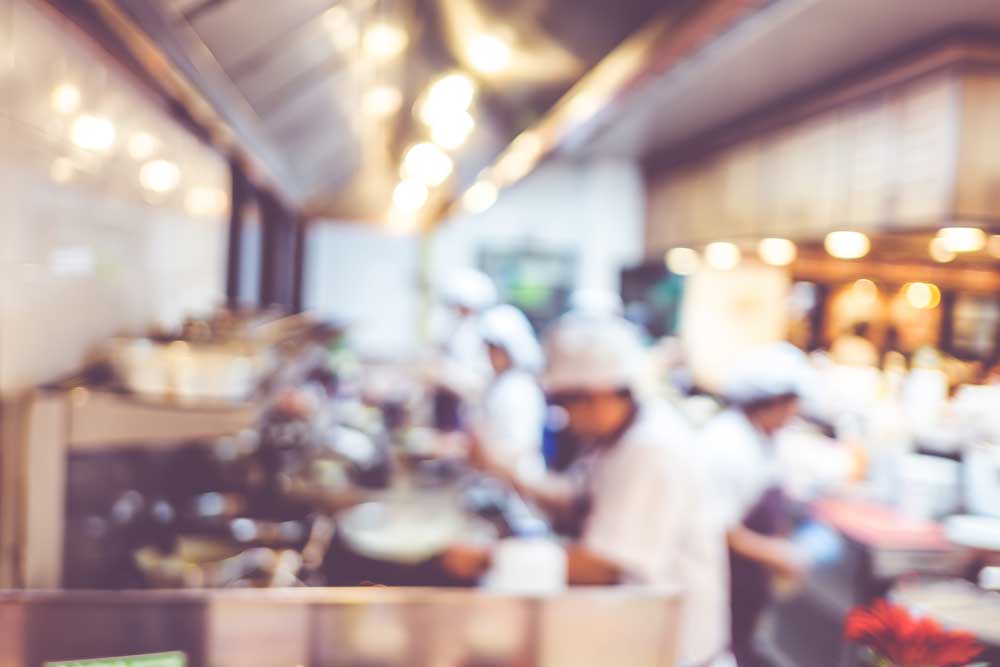 We understand there can be frustration in a kitchen, and a lot of it! Our guide on ‘how to manage your commercial kitchen staff’ could be beneficial and helpful if a similar situation was to occur.