Halloween is just around the corner so as usual we can expect orchards worth of toffee apples and shelves stacked to the brim with pumpkins. With such a focus on entertaining children with trick-or-treat and spooky costumes, we forget the origins of this festival. Halloween actually originated in medieval England and Ireland and was a time to pray for the dead. The food they ate at this time period was quite different from what we are used to but can be enjoyed just as much as when the holiday first began.

Soul cake is one of the more traditional foods eaten on All Hallows’ Eve and was given to children instead of sweets when they knocked on people’s houses. Filled with spices such as nutmeg and cinnamon, these tantalising treats will be a delight for the taste buds, making you wonder why they ever went out of fashion. These are usually topped with raisins or left bare but don’t hesitate to create your own modern twist on a medieval classic.

Barmbrack (also known as Bairín Breac) which originated in medieval Ireland is a sweet yeasted bread that was once the centre of an old Halloween custom. 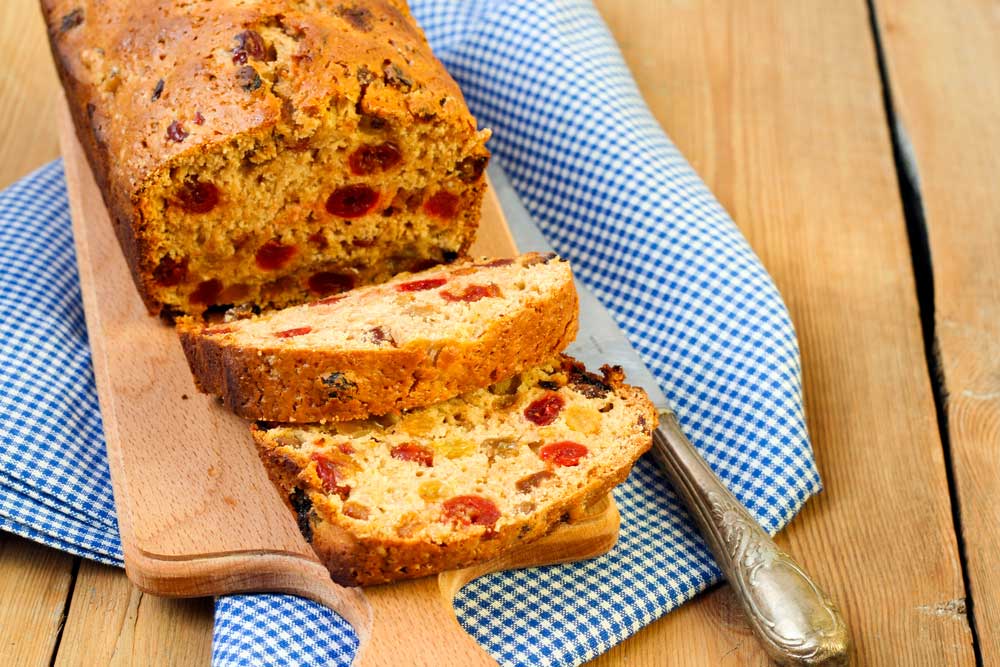 Items were placed in the bread before baking and was used as a form of fortune telling. Even though the custom that allies this loaf has mostly been forgotten, Barmbrack is a delicious delicacy that would be the perfect afternoon snack with a slather of butter and a cup of tea.

One slightly less sweet dish is Colcannon, another Irish tradition which was closely associated with unmarried women around All Hallows’ Eve. This dish of warm, creamy, succulent mashed potato and kale was used in order to predict who would be the husband of the unmarried woman. 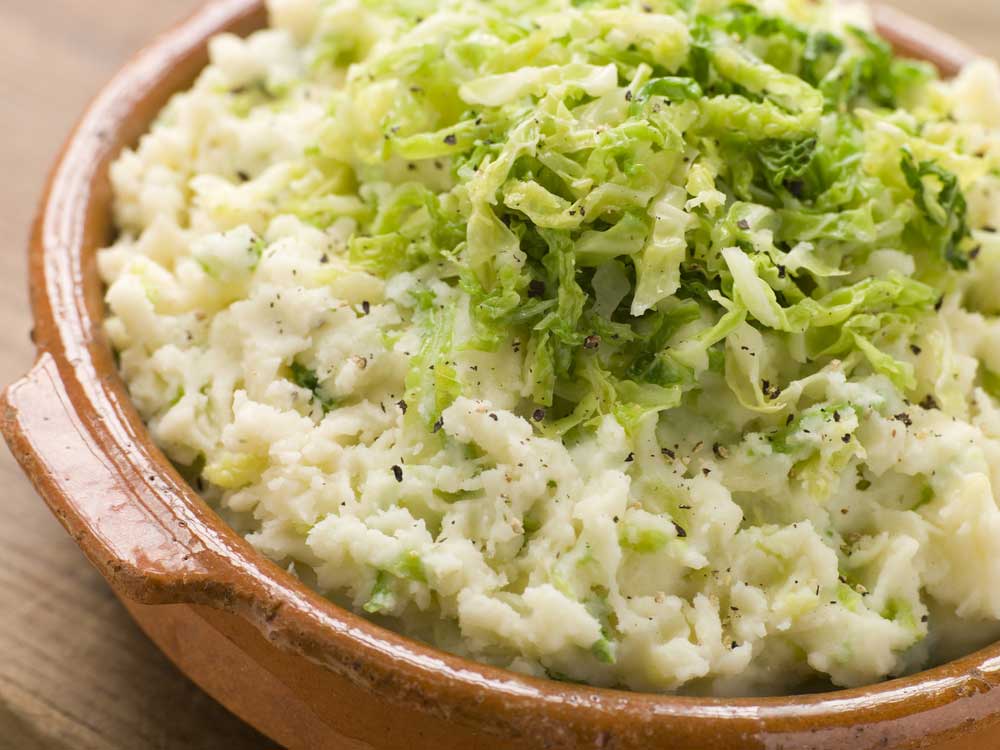 This hearty meal is one of the few traditions that is still carried out in parts of Ireland today but is most certainly not as popular as it was in the past. Colcannon is a perfect example that Halloween cuisine isn’t just about sugary sweets and that savoury sensations can be just as satisfying.

It’s definitely true that Halloween isn’t what it used to be with most of its original meaning being lost to the ages. Even so, we can still revitalise the food that were once the staples of this eerie holiday.