Excitement for The 2016 Michelin Guide

It’s that time of year again. Restaurants across the UK and Ireland have been judged and scrutinised in order to see which will gain a coveted Michelin Star.

In this year’s addition which was published on September 17th, 15 new ‘one stars’ and 2 new ‘two stars’ have been added. Here’re our highlights of this year’s Michelin Guide! 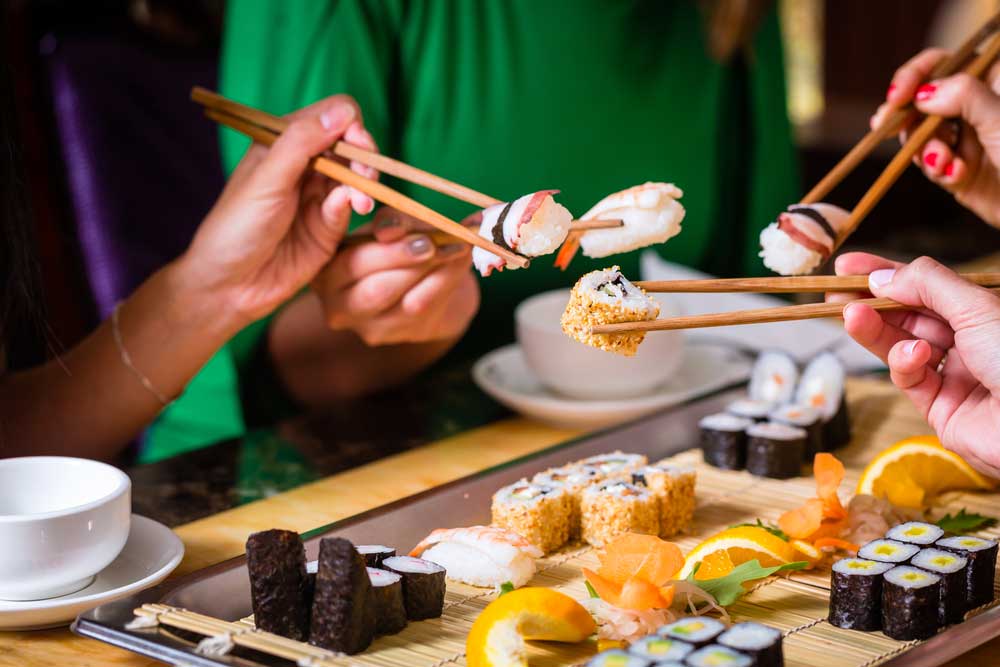 In the limelight are two Japanese restaurants in London; Araki and Umu, which have taken the restaurant industry by storm. Chef and Sushi Master Mitsuhiro Araki closed his three star counter restaurant in Tokyo in order to set up his restaurant in London. It seems after these recent Michelin Star announcements, that decision could be one that has changed his career forever.

Rebecca Burr, editor of the Michelin Guide stated about Umu, that it is a “very different style of Japanese restaurant – Chef Yoshinori Ishii has steadily been improving the food and he has taken it to a whole new level.” Only just a short walk from Araki, it’s amazing that you can have such high quality restaurants in such close proximity.

It’ll be interesting to see if Mitsuhiro and Yoshinori can sustain this success and gain a third star next year.

As London becomes the dining scene of the UK, there are of course more restaurants receiving Michelin stars than Araki and Umu. Amongst these are;

– Lyle’s
– Bonohams
– Portland
– The Dining room at The Goring.

It wasn’t just London though that enjoyed the fame of Michelin stars. Leeds’ ‘The Man Behind The Curtain’, Scotland’s ‘The Cellar’ and Dublin’s ‘The Greenhouse’ were just some among the 15 that claimed the title of Michelin star status.

It’s safe to say that each of these fine eateries are worthy of recognition but do you think they deserved the Michelin stars they received?

We believe a quality restaurant starts off from within a kitchen, so why not check out our bespoke extractor hoods and stainless steel benches – we would love to help you reach the same heights as some of the above restaurants!