If you are a chef, cook or baker working in a commercial kitchen you have probably made a Christmas pudding or two in your time. Slaving over a hot oven with the extractor fans on full power as you steam your Christmas puddings for hours on end. However, have you ever thought about why we eat these rich puddings on what is probably the most important meal of the year for many families in the UK.

The humble Christmas pudding is steeped in history, tradition and religious significance which may make you look at them with a bit more respect when you know more about them… 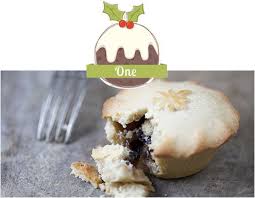 Not a Christmas pudding as we know it but historians claim the first record of a Christmas pudding dates back to Medieval England (14th Century). Known as ‘frumenty’ it was considered a fasting meal to prepare oneself for the festivities of Christmas. In fact, it seems likely that this recipe was a means of preserving meat as winter set in and probably draws more comparisons with mince pies than with Christmas pudding. 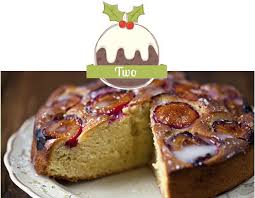 By the 16th century the recipe was being developed in to something we could recognise as a Christmas pudding. The addition of eggs, breadcrumbs and alcohol was turning frumenty in to a plum pudding. 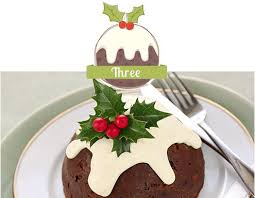 Although it’s widely reported that in 1664 the Puritans banned Plum Puddings this seems unlikely. For starters Cromwell died in 1658 and the Royalists were back in power by 1660 so the Puritans didn’t have any power with which to ban anything. However, the thread of truth in the story is that during Cromwell’s leadership from 1653 to 1658 he did ban Christmas festivities. Christmas was a purely religious event and no celebration, decoration or festive food was allowed – including plum pudding and turkey. 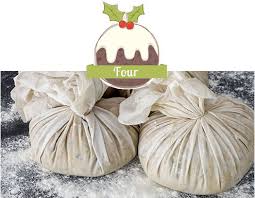 Pre-Victorian era puddings were boiled in a pudding cloth which meant the cooked mixture took on a spherical form. This is why, even now, Christmas puddings are traditionally portrayed as being round. 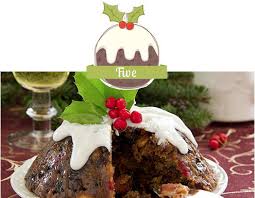 The spring of holy used to decorate the Christmas pudding has religious significance that is more connected with Easter than Christmas – it is supposed to represent the crown of thorns worn by Jesus on the cross. Others would argue that for Pagans the holly bush represents protection for the home and everlasting life and it’s for these reasons that it’s placed on the pudding.

In the 19th century the clever old Victorians developed the cooking method we use today, i.e. placing the mixture in a bowl and steaming it. 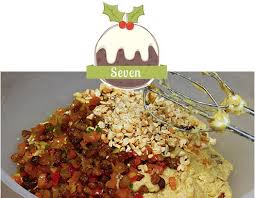 The last Sunday before Advent is known as Stir-It Up Sunday – the day on which Christmas puddings are traditionally made to give the flavours time to develop before they were eaten on Christmas day. 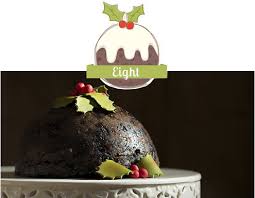 On Stir-Up Sunday every member of the family takes their turn to stir the pudding and make a wish. 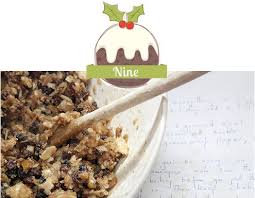 The pudding is traditionally mixed from East to West (clockwise) in honour of the 3 Wise Men who travelled from the East to the West to visit baby Jesus. 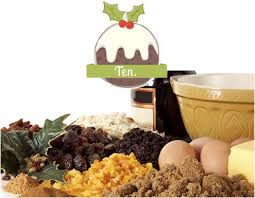 Pudding tradition dictates that 13 ingredients should be used – one ingredient each to represent Christ and his disciples. 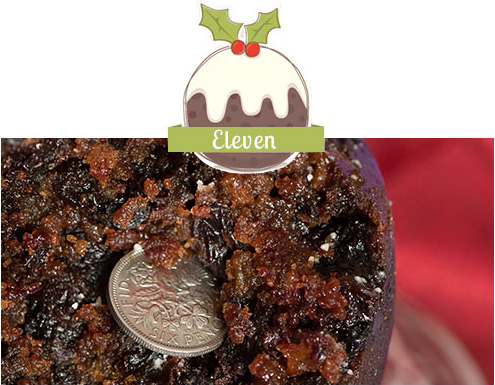 Christmas Puddings traditionally contain a coin, it’s not clear when the tradition started but most likely it was the Victorians. The silver sixpence was a superstitious token meant to bring wealth to whomever found it in their serving. However, other tokens were also added, each with their own significance – a wishbone for luck, a thimble for thriftiness and an anchor for safe journeys. 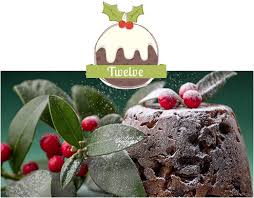